"Cash is still very much alive and kicking"

"Cash is still very much alive and kicking" 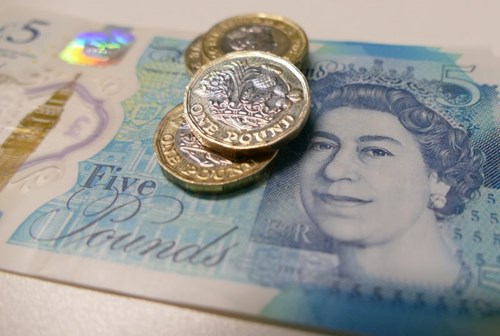 Despite the continued predicted demise of cash,  "Cash is still very much alive and kicking'' - according to Victoria Cleland, the Bank of England's chief cashier,  at a meeting in London in 2017 - Insights into the future of cash

The Pymnts Global Cash Index for the UK, November 2017 - United Kingdom Cash-Usage Report  leaves us in no doubt.   The report predicts that total use of cash is expected to increase at a compound annual growth rate (CAGR) of 1.46% per year, from 2016-2021.

Some other highlights from the Pymnts report and Victoria Cleland's speech include:

The full Pymnts report can be downloaded here. https://www.pymnts.com/cash/2017/united-kingdom-cash-usage/